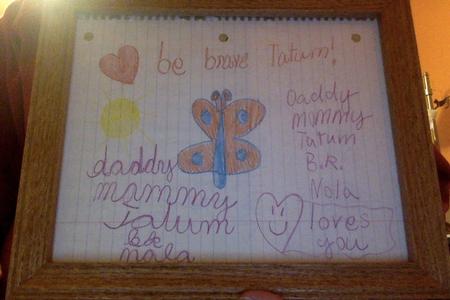 A message Tatum wrote to herself when we left for the hospital. She never came back home. 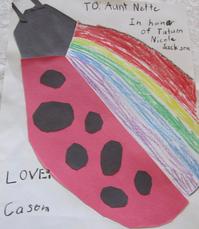 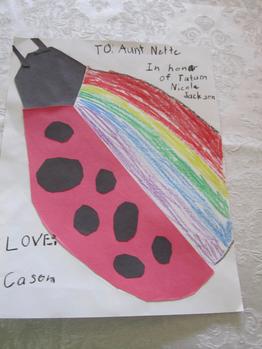 What does it mean to be Tatum Strong?  When we started using that phrase in the context of our beautiful daughter, it was not to piggyback on the Live Strong movement.  It was because Tatum had to be so incredibly strong every day of her far too short of a life. She was fighting with discomfort, and sometimes actual physical pain, far, far more than any of us realized.  Normal activities required her to be stronger than most kids her age just to get through them. Tatum lived a different normal than most of us, which also made her strong. Tatum Strong came about because when Tatum was in the hospital, on what ended up being her last night with us, she was battling on so many fronts. She had been through surgery, multiple procedures, a colonoscopy, was starting dialysis, and she was hooked to thirteen machines at once. Prior to midnight that fateful night, when she was still

responding well and fighting hard, her doctor turned to Darren and said” She is so strong. If that were you or I it'd be a different story." He said it with a smile on his face and shaking his head in wonder. So when life is not going according to dreams, hopes or plans, when you are at your lowest point, think of Tatum and fight on.  Be TATUM STRONG.

Our Tatum Strong logo courtesy of Tatum's cousin Cason. He is ( was) four months younger than Tatum.